Want to write a book? Want to know what it takes to get it published? Join us for a great morning and find out everything you wanted to know. Three experts in the field will share their knowledge and experience – secrets will be revealed!

My friend Saralee phoned last night with the news that her mother had died. I was sad, mostly for her loss, as her mother had lived a good life and passed away at the age of 94. Then this morning, it hit me, and the tears started to fall. Three of my oldest friends have […] 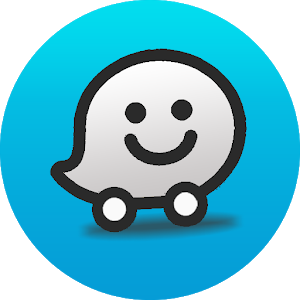 Today and yesterday haven’t exactly been on my list of Top Ten Days of All Time. Quite the opposite. Yesterday I paid a shiva call to a friend whose mother was tragically killed in an accident overseas. Then, as if that tragedy wasn’t horrific enough, there was a mix up with the body at the […]

My Life As a Sex Worker

If you think running a B&B is all about home made muffins fresh out of the oven, crisp white linens and bouquets of lavender sprigs in all the guest rooms, think again. It ain’t! Today I found out that I’m a sex worker – or at least working for others having sex. What in the […] 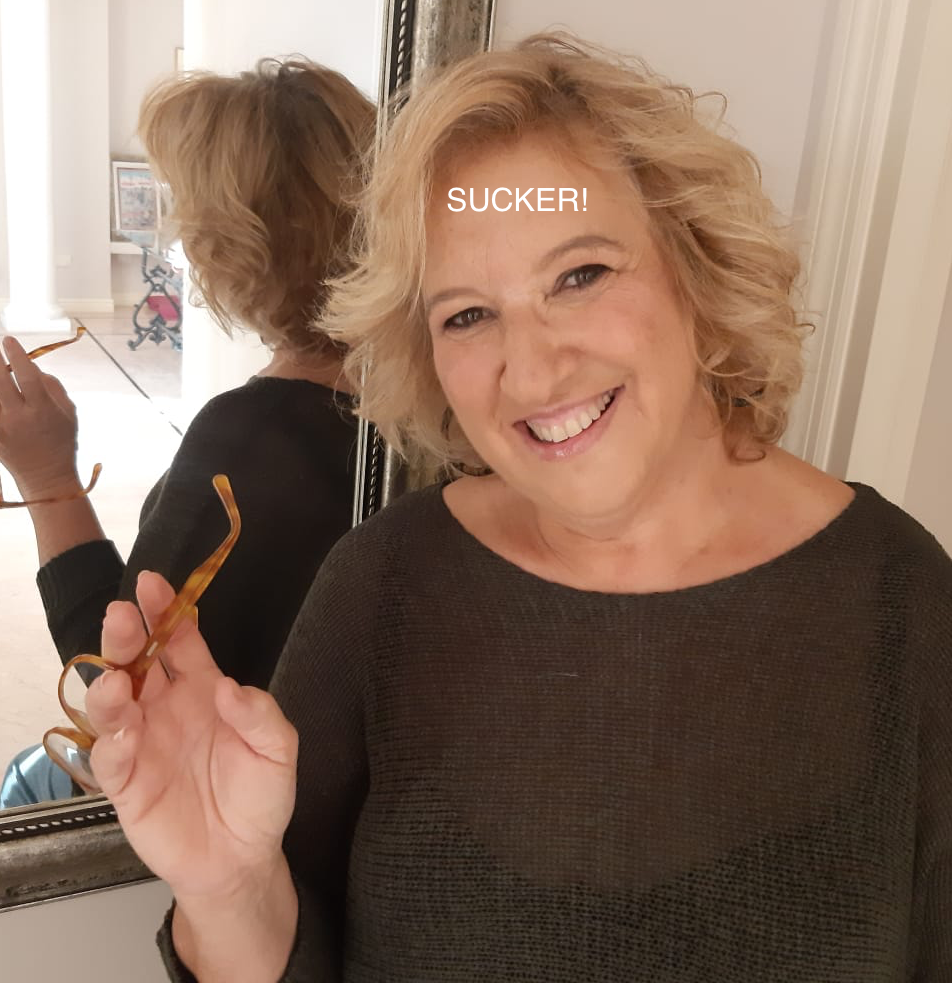 Is it me? Is there something on my face that says ‘Sucker here! Go ahead and take advantage of me.’? Or is that young (and older) Israelis are just so self-involved that they don’t need to follow the rules of common decency? I am SO over this behavior! Today was the third time in a […]

UPDATE! She’s Back!!!! I don’t know how, or from where, but Maxie returned last night. I pulled into the driveway from a grocery expedition and I heard loud meowing. I carefully opened the car door and to my utter surprise and delight – it was my darling Maxie. She was skinny as can be, and […]