My Life As a Sex Worker

If you think running a B&B is all about home made muffins fresh out of the oven, crisp white linens and bouquets of lavender sprigs in all the guest rooms, think again. It ain’t! Today I found out that I’m a sex worker – or at least working for others having sex. What in the world was I thinking when I started this business???

A friend phoned about six weeks ago and told me he was planning a Friday brunch for his girlfriend down at his house near the Dead Sea area and he really wanted me to come and stay for the weekend. So much so that he offered for me to bring the dogs as well. Could I resist? I’d close the house for the weekend, wintertime is slow anyway, and have a mini vacation.

Great. Except that I forgot to close the rooms on Booking.com and wouldn’t you know it – I got a reservation! Oy. What should I do? Could I leave a guest alone in my house? What if I didn’t find anyone to stay here or meet him to give him a key and prepare breakfast? Well, I could always drive to the Dead Sea and then drive back in one day – but that sure as hell wasn’t a great option when you consider it would take up four to five hours. Then, a friend came to the rescue and offered her services – to come over on Friday afternoon to greet him and his girlfriend and show them around, and then back again Saturday morning to prepare breakfast. Okay, problem solved. I have good friends!

I tried to reach the guest several times and he wasn’t responsive. I sent messages and emails via Booking.com and phone texts – wanting to ascertain that he was definitely coming and didn’t mind being here alone. Finally – he responded. “Sorry, couldn’t speak before because my girlfriend was with me and this is a surprise for her. Yes, we’re coming and no, I don’t mind being there alone.”

Thursday evening I texted him again, could he kindly tell me what time to expect him. Recorded message – “The owner of this phone is not available.” Panic. What now?

One hour later – he texted back. “Sorry. I’m out of the country. Will be back tomorrow. Expected arrival around 5 pm. Could you please arrange flowers and balloons? For extra payment of course.”

What don’t you call me at the last minute, huh?

Being the good girl that I am, I ran out to the local grocery, nearly had to bang on the door to get them to stay open for me (I’m being overly dramatic now, but I like the effect) and I got the flowers and Cava. Screw the balloons – after an incident last year where a bride’s entourage came with stuffed balloons and they were exploding for two days and spewing gold and silver hearts all over the house I sure as hell will never allow any kind of balloon here again. Nor was I going to blow them up or look for a helium balloon source at this hour. And considering I had to leave pretty early in the morning for the long drive to the Dead Sea, the answer to that request was “Furhgetaboutit!”

I arranged the beautiful bouquet of flowers in a vase. I refrigerated the Cava and instructed my friend, the savior, how to place it in the champagne bucket with an ice pack and white napkin draped over the edge and I prepared the champagne flutes. “But what about a wine opener? I don’t know how to do that.” Okay, so she’s not much of a drinker and doesn’t know champagne from Chardonnay. I reassured her that there was nothing for her to do. The cork gets popped open – big celebration and Voila! you have what to drink!

Friday morning arrived and I checked and rechecked my list. Done, done and done. It was time to get the dogs into the car and be off on my adventure. I left the lights on in the house, checked the room again, the flowers, the birthday card I made for his girlfriend (after first checking on the spelling of her name) and fed the cats and didn’t let them run back into my garage.

I made it! Pulled up to his house within plenty of time. Others arrived and soon my friend got there – totally surprised and amazed to see me and delighted that I was spending the weekend. I was nervous about my guests back home but believed that the universe would answer my prayers. 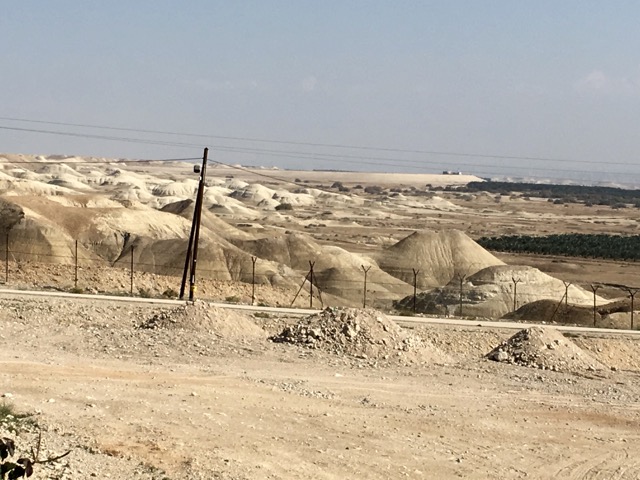 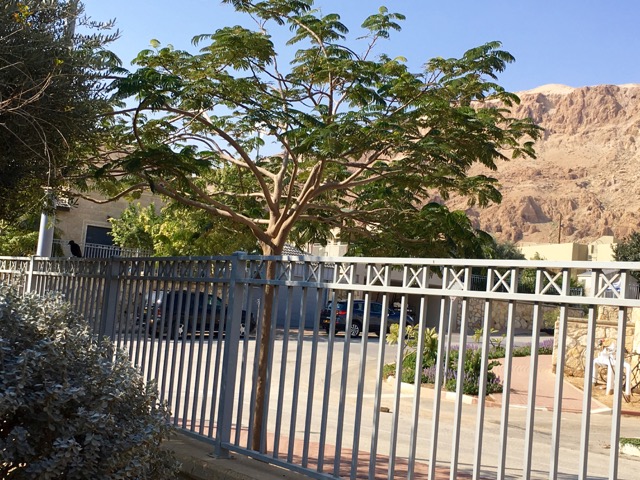 D, my savior, got to my house in plenty of time and waited. And waited. He said he’d be here by five, maybe he meant he was landing at five. But she was so sweet about it – “Don’t worry Anne. I’ve got this. I’m sitting on the terrace upstairs, watching the sunset, I’ve just turned on the heat because it’s a bit cold inside and everything is fine.” I reminded her to remind the guest to please turn off the heat when he leaves, where to put the key and to have a great time.

He arrived at seven and she phoned me as she drove home. They’re lovely and cute, seemed to love the place and all was fine. Not to worry. She forgot to ask for the money for the flowers but I reassured her that I would take care of it. I was forever in her debt.

I sent him a text, hoping that he was happy, reminding him to leave the money for the flowers and Cava and wising her Mazal Tov and Shabbat Shalom. No response. None at all. But there were check marks on the WhatsApp message indicating that he received my message.

Needless to say I didn’t enjoy a restful night. Awoke several times, checked my phone and worried about what he might be thinking. No response. After all my effort? I tried not to panic but I can’t say that I was relaxed or enjoyed the peaceful quiet atmosphere of the idyllic location I was in.

At ten this morning, the message came. “Its perfect here. We love it; we’re having so much fun. Thank you for everything.” Whew.

At one in the afternoon, the next message. “We’re leaving, it’s been great. Money is on the table; keys are where you told me to put them. Thanks again.” I was thrilled. I decided to be a bit cheeky and remind him that Casa Caesarea is also Casa Cala, which is the perfect place to get ready for a wedding. He texted back a cute emoticon and said he’d keep it in mind. I finally felt totally at ease – just in time to drive back home.

Drive was fine, albeit long. Dogs behaved themselves (except for the farting), there was no traffic and everything ran smoothly. I started thinking that maybe I don’t even have to call in my housekeeper for an emergency visit tomorrow – because I have a bride and groom and their kids (second marriage) due tomorrow evening. Maybe I could just clean the room myself.

Well, wasn’t I being optimistic.

I got home and went upstairs to check on the situation. First look was not encouraging. Heat was left on, breakfast food spread out all over the table, Cava cork on the floor, and a can of whipped cream in the kitchen. Whipped cream? And then I entered the bedroom. OH MY GOD! I’ve seen messy before but this was above and beyond.

All the linens were thrown on the floor. Door left open, lights left on, inside and out. And then I walked into the bathroom – and I wanted to die. All, and I mean ALL, the towels were on the floor. I looked at the bathtub and saw that the plastic shower curtain liner was outside the tub, meaning that water would naturally splash on the floor. But I specifically remember putting the liner in the tub, and the decorative curtain out. So what the…

Ah! They took a bath! And they must have made it quite the adventure by the looks of the surroundings. And now I realized what the whipped cream was about. Jeez, the guy had time to pick up whipped cream but couldn’t buy flowers? So my guest rooms had been the scene of some wild sex adventure. Hey, I don’t think about what my guests are doing, nor do I care. But this mess was so in your face. There was no way I could or wanted to deal with this mess. I took the food leftovers down to my kitchen, phoned my housekeeper and implored him to come tomorrow.

And you know what? This story is not the worst of them. I still remember the one and only time I agreed to rent the space downstairs for a few hours. Not my style, nor anything I would ever do again, but the guy was insistent and agreed to my price. What a mistake that was! I heard screaming coming from the basement and nearly called the police – was he killing her? I waited, and when they went to the pool and I saw her dancing around I understood that her screams were all about impressing him (no woman would make that kind of noise just from great sex – she had to be doing that to make an impression on the guy). After they left I had the surprise of a lifetime – empty vodka bottles around the pool, bags of McDonalds leftovers outside (the cats were having a ball) and used condoms all over the downstairs floor – including one in Marley’s mouth (Marley is my Shih Tzu / Rottweiler). When that couple left, the guy thanked me profusely but had a word of advice for me “You should clip the two mattresses together, they move around too much. But anyway we liked it and we’ll be back.” The hell you will! I put a great big NO next to his phone number in my contact list.

I could go on, but I’ll spare you the details. You’ll just have to wait till the book comes out.

So… do I love my experience running a B&B? Sometimes. Do I like cleaning up after sex parties? What do you think? The worst part – my guests are having all the fun and I’m not! Where’s the justice in that?