A Taste of Paris

A TASTE OF PARIS
by Anne Kleinberg

Ah, Paris. The City of lights, of food and fashion, of architecture and amour. Just about every fabulous adjective you can think of applies. But a city of afternoon tea? A center for cookbooks? Really?

During the weekend of February 22-24, The Carousel at the Louvre Museum was the site of the Paris Cookbook Fair, organized under the aegis of Edouard Cointreau’s Gourmand International. Authors, agents, publishing houses, photographers and gourmands from the world over attended this event with one thing in mind – sharing their love of gastronomy.

Foodies strolled the exhibition hall, mingling, networking, tasting and trying their hardest to secure deals for their book du jour. Kitchen demonstrations, lectures by experts, TV recordings and tastings were sprinkled throughout the three days – all for the delicious taking for anyone who wanted to attend. 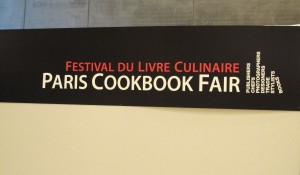 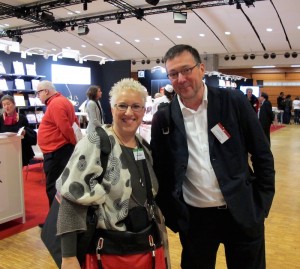 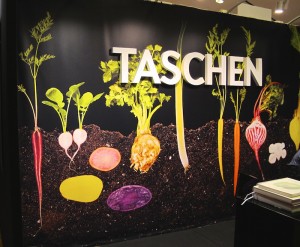 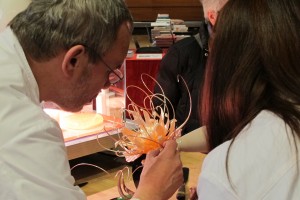 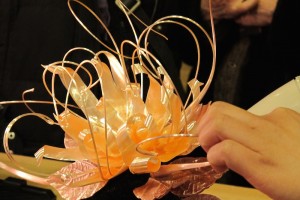 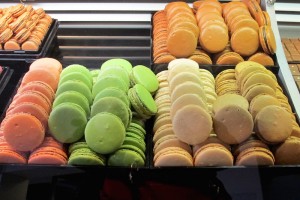 On Saturday evening, a gala was held to announce the Gourmand Cookbook Awards. Among the participants were books on Norwegian cuisine, Syrian Jewish specialties with a Mexican twist, Indian vegetarian, Kibbutz food, Russian cakes, Polish cookery, Bali island food, 7 ingredient recipes from Lithuania, Chinese Hakka cooking from the US and wild food from France. Not at all your Mama’s tattered copy of the Joy of Cooking.

As with most exhibitions, one walks and walks and then… walks some more. Good shoes are a must. But even better? Leaving the Fair and heading over to the fabulous Four Seasons George V hotel for a relaxing, luxurious afternoon tea in Le Galerie lounge.

While sitting in exquisitely upholstered armchairs (an ottoman is provided for your handbag), surrounded by Flemish tapestries and 19th century furnishings, you may choose from a variety of snacks and drinks. I’d suggest the High Tea a la Francaise, which includes a glass of champagne, tea, hot chocolate or coffee, savory sandwiches and pastries including Canneles, Madeleines, Financiers and of course Scones with Clotted Cream and Raspberry Jam.

Then, if you’re really lucky like I was, you will meet an incredible and indelible part of the George V team – the charming Jeff Leatham, Artistic Director of the Four Seasons Hotel George V. Jeff is the genius (no lesser word will do) behind the breath-taking, over-the-top, dazzling to-die-for floral arrangements displayed throughout the public and private areas of the hotel. 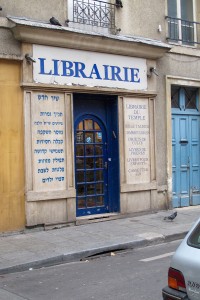 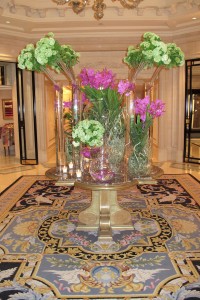 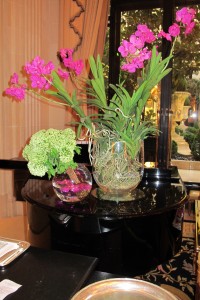 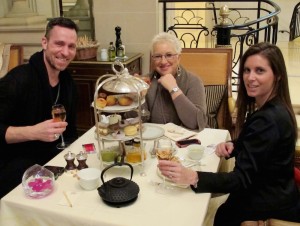 High Tea at the George V in Paris 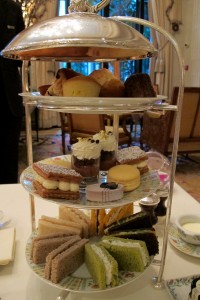 With a budget of a mere 1 million euros per year, and flowers air-freighted in from Holland every three weeks, Jeff has his hands full. His creations have been compared to pieces of art – bold statements of color, texture and beauty with an originality that boggles the mind. His clients include names like Chelsea Clinton, Eva Longoria, Celine Deion, Dalai Lama, Swarovski, Tiffany & Co., Alexander McQueen, and Alexander Wang. Jeff smiles as he explains that he purposely does the “changing of the flowers ceremony” during daylight hours, when guests can gather and watch. How fun!

Perhaps most impressive of all about Jeff is the same quality that permeates the George V hotel – a sense of elegance, thoughtfulness and approachability. If I could afford it – I’d stay there forever!

So… cookbooks to canneles to callas and camellias – I’d say not a bad stay in Paris after all.