But how will Oprah find me?

I’ve written a book. I’ve published it. I’m working like crazy to get the book its fair share of attention. Now what? When will Oprah phone? I meant it as a joke, well only sort of. In the process of marketing, I’ve joined lots of organizations, blogs, groups, etc. that appeal to writers. And one […] 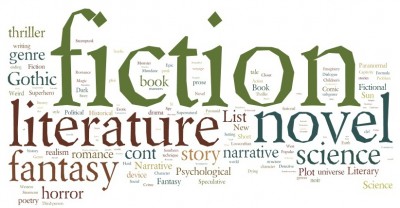 You think that when the writing is over the fun begins? I don’t think so! There’s so much more to do. And figuring out your genre is top of the list. One of the first assignments I found myself steeped in was determining what genre my novel fell into. What category of writing was it? […]

Today’s the day-It’s going to happen!!!

It’s going to happen today at 2:00 (that’s 1400 hours for those of you on 24 hour time). The printer called and said the books will be ready. That means the “new” books – without my email printed on the cover, without the misspelled words that I did not catch, without the uneven border all […]

I thought that the writing of the novel would be the hard part – how wrong I was! I’ve  completed a novel – my first book after several years of writing cookbooks and articles for magazines and newspapers. I was determined to do it all – by myself. That means I was forgoing the “traditional” […]